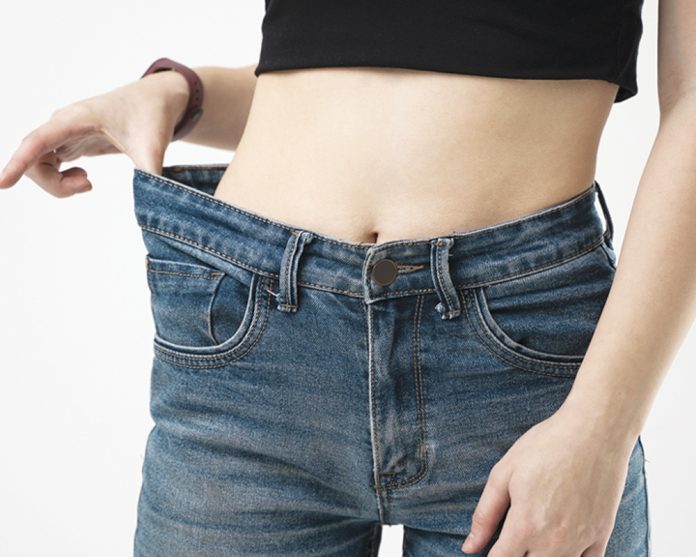 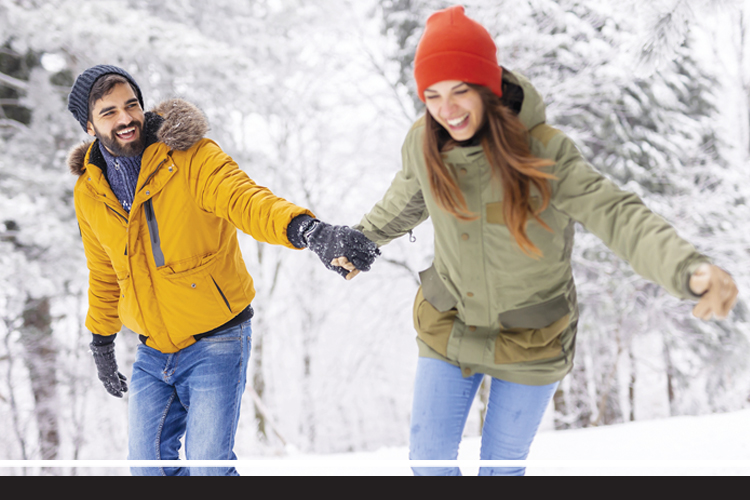 You may have heard of, or even partaken in, “Dry January.” But if you don’t know what this event is, let’s dive into it. Dry January is the practice of abstaining from alcohol for, you guessed it, all of January. A quick internet search will tell you that this has been a celebration of sorts since as early as the 1940s, and spans across America and Europe.

The purpose of Dry January is to become more aware of your drinking habits, along with acting as a kind of detox from the indulgence of the Holiday season. More than this, people who partake have found themselves with added benefits. Weight loss, improved sleep, more energy, and a lift in mood have all been reported.

Whether you know someone who practices “Sober October,” or you have dabbled in “Dry January,” you are most likely aware of the various mocktails and alcohol-free wines on the market. Even some celebrities, like Blake Lively who founded the bottled mocktail brand Betty Buzz, are getting in on the sober curious movement.

If Dry January doesn’t sound appealing, but you are interested in limiting your alcohol intake, you can give “Damp January” a shot. Much like the dry version, this practice is less rigid. Instead of removing all alcohol, you simply drink less of it. That could consist of only imbibing one night a week, or instead of a double vodka cranberry, you get a splash of vodka with cranberry. Perhaps you’ll enjoy aglass of wine on the weekends instead of the nightly glass with dinner. There are no rules to Damp January, although you might reap similar benefits to Dry January.

Depending on your current drinking habits, drinking less can still lead to weight loss. It can also lead to a thicker wallet because the less you drink, the less money you spend on drinks. Make sense? Furthermore, moderate drinking may actually be good for you. Studies show that light to moderate drinkers tend to lead a healthier lifestyle. And the CDC notes that moderate drinking may even offer some protective health benefits.

There are benefits to both Dry and Damp January, and while you may be tinkering with one of those ideas, it’s important to still be aware of what you’re drinking habits look like. It’s easy to get carried away and over-indulge during the holiday season, but who really enjoys a hangover?

Got the Winter Blues?